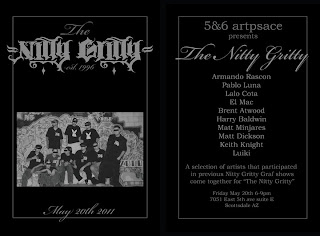 Friday May 20th marked another milestone in the legacy of the Nitty Gritty art shows.
If I remember correctly the first "Nitty Gritty" was back in the winter of 98', which was hosted by the Tonatierra community center off of 7th St and Mckinley. It was my first experience in being apart of any art exhibit back then. Fast forward 13years later, I am thankful and happy to be apart of the 2011 exhibit which we hosted at 5 & 6 artspace in old town Scottsdale.

Many of the original members showed up as well as original artists from the very 1st show back in the 90s. Armando Rascon, Miles "El Mac" MacGregor, Pablo Luna, Lalo Cota, Keith Knight, Matt Dickson and more all showed support as well as new current works.
Crazy to see guys you grew up and evolved with over the course of a decade and a half, show up and practically pick up right where they left off. A bit nostalgic? Maybe. A little more tamed than original Nitty Gritty shows? Perhaps. But the presence of high caliber art work and the maturity of style certainly illuminated the stark and boring strip of art galleries in old town Scottsdale.

Maybe its because of all the Naturally Gifted, Never Guilty, graffiti influenced, and school of hard knocks "soul" that went into all the work inside 5 & 6 for the Nitty Gritty? 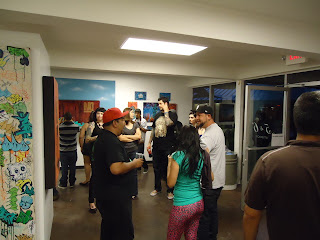 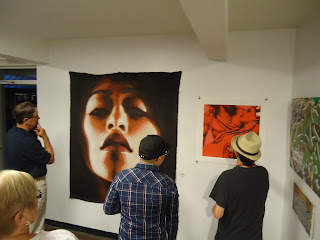 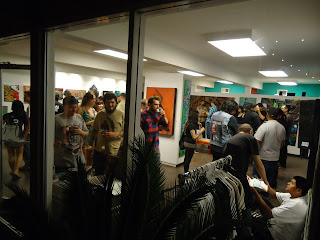 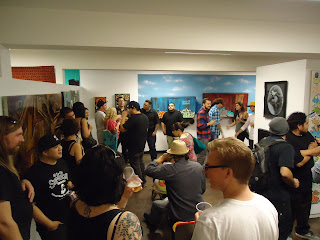 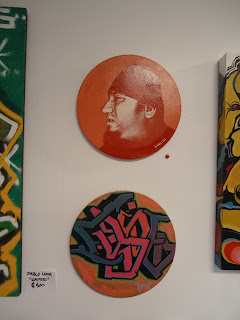 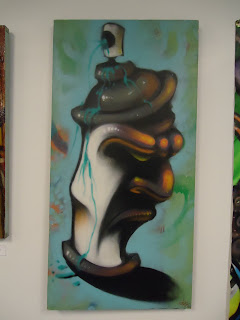 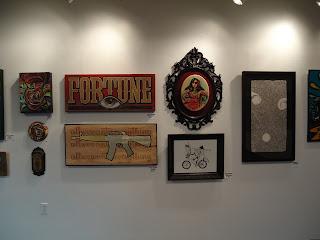 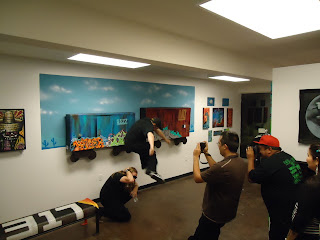 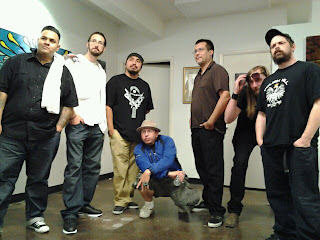 Group shot of some random bums 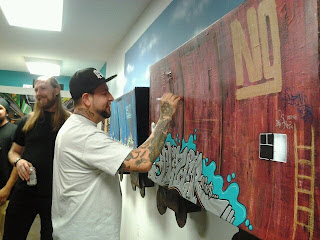