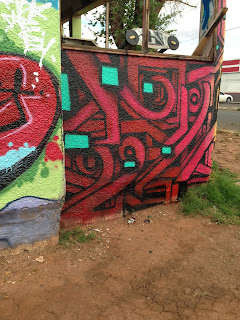 Last month was a trip out to Santa Fe New Mexico for the annual Indian Art Market and Fair. My artwork was recently picked up by a gallery called Blue Rain, which I am thankful for. Aside from the gallery, if you know me, Santa Fe and these "Indian art markets" have never been my thing. Over the years I have gotten to know many new friends and extremely talented artists, jewelers, designers etc who I admire very much. Peoples whos work stand out on their own without the need for any labels such as "native art", "contemporary native art" etc...more like good ART.

In the presence of proper company the Santa Fe experience can actually be a good one. Once again, on the flip side of the coin, Santa Fe still trips me out though...perhaps its because of the bad mojo it carries...like the spanish hanging and impaling local Pueblo Indigenous over religion and who knows what else. Or the slight airy scent of superficial scumbag, pretentious, self entitled, Im seen more than you, attitude......I guess its safe to act like less than a human being in a place where nobody is going to rob you for your belongings, or sock you in the mouth...well maybe get socked in the mouth.

As a matter of fact, I think I was gasping for "clean air" the entire time. Really I wanted to be in some dark alley painting graffiti, somewhere unsafe with filled with my type of decay.

In the end I made it through. Again with the right company and friends, its not so bad...or maybe I was just trying to trick myself? But I got my wish on our way out. I purposely made a stop in Albuquerque to paint at a yard called the ACME where I had painted once before. A long, beautiful, graffiti filled alley with empty paint cans laying everywhere as well as signs of bums and other shady peoples activities going down. That was probably the most fulfilling moment...next to giving the abandoned house in Winslow AZ some leave on the way to New Mexico. 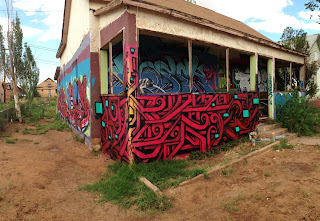 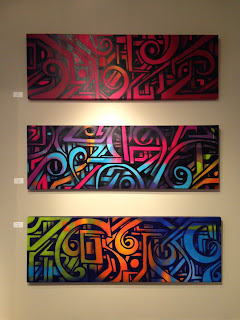 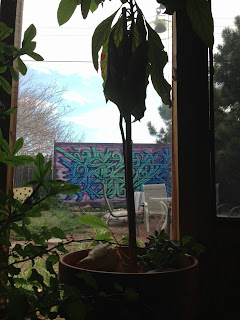 A familiar piece. We meet again 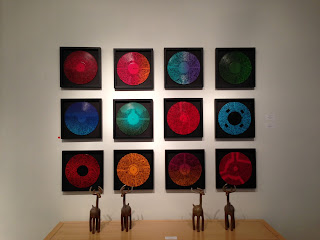 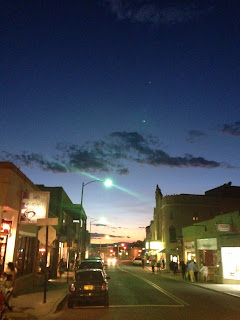 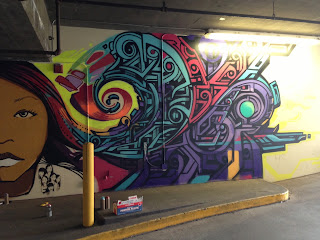 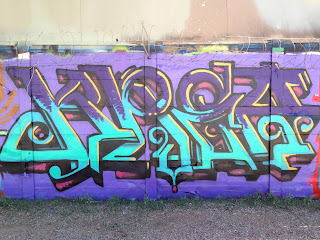