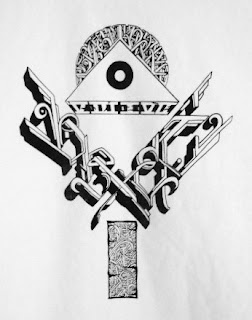 "V.III.I.VII"
The new design just released is based on the idea of taking back and taking over sacred symbols, geometry, and knowledge. For centuries, corrupt organizations have been stealing sacred symbols. One example being the "All seeing eye" or Pyramid with the eye, which is often associated with Conspiracy, Free Masons, NWO etc.
Ancient human ancestors such as the Egyptians, used the symbol to represent the Eye of Horus, which represented protection, power, and health. The Symbol is also found in Buddhism as Buddha's "Eye of the world".

This… is the take over. V.III.I.VII. (5317) Has the pyramid(triangle) with a complex sun(circle) design around it, with a record for an eye.
The wings right below represent the divinity of us as spiritual beings, and the importance of complex thought and creativity. It is also a symbol to represent "inspiration to take flight", meaning we are infinite and boundless, so let us live to our fullest potential.
Last but not least is the "coded language" scripture at the bottom. It represents all ancient scriptures of knowledge and wisdom throughout human history. 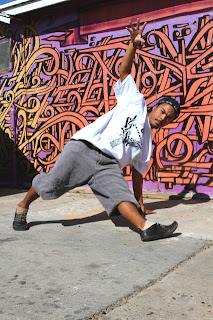 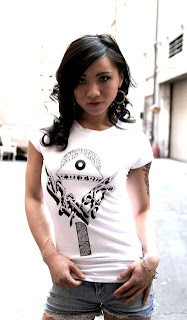 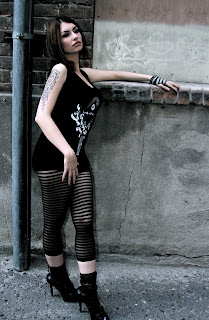 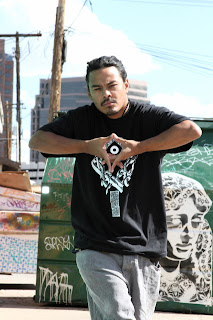 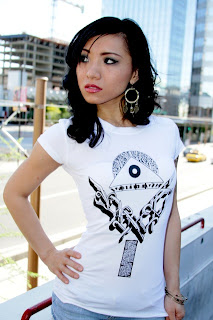 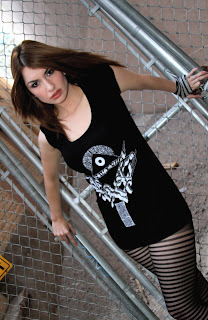 For those who already know what 5317 is, you know the rabbit hole goes even further. For those who do not, keep your eyes, ears and minds open for more to come.

Many thanks to Bboy Remind, Bonnie Yuen, Tondra Dene, Sam Gomez and Mike Cause.

For shirt info: email breezephx@gmail.com
Posted by Be-One at 12:28 PM